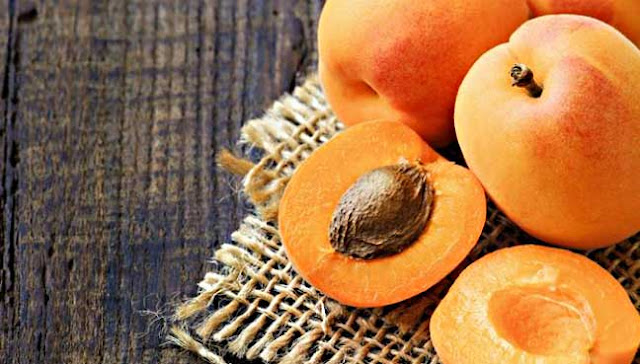 The man was taking more than 17 milligrammes of the extract every day, enough to raise blood cyanide to about 25 times acceptable levels.


The problem was discovered when abnormally low oxygen levels were measured in the man’s blood while he was under anaesthesia for an operation, doctors wrote in BMJ Case Reports.

When he woke up, the man told doctors he had been taking a daily dose of two teaspoons of homemade apricot kernel extract for five years. He also took three daily tablets of an herbal fruit kernel supplement.


The problem is that apricot kernels — for all the health benefits vaunted by online merchants — also contain cyanide.

The man was taking more than 17 milligrammes of the extract every day, enough to raise blood cyanide to about 25 times acceptable levels, said the team.

According to medical websites, 50 milligrammes — or the equivalent of one to two teaspoons — of the poison taken orally would be enough to kill a person weighing about 160 pounds (72 kilogrammes).

The man’s case showed that “self-prescription with complementary medicines can result in potentially harmful toxicities”, and the problem may be more common than thought, researchers concluded.

Doctors explained the cyanide concerns to the man, they said, “but he nevertheless opted to continue” his self-treatment.
Facebook Twitter