Stunning discovery: This one simple food will help you lose weight 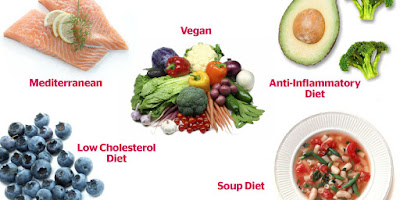 A new study has found that the humble walnut may be the key to blasting fat and dropping those unwanted pounds, or at least accelerating the process.

Scientists have just found a new potential superfood to help you lose weight, and the way it might do it will blow your mind. IN a study published in Diabetes, Obesity, and Metabolism, researchers found that walnuts seemed to activate a part of the brain associated with regulating hunger and cravings.

Researchers recruited 10 volunteers with obesity for two five-day sessions. Participants consumed daily smoothies with 48 grams of walnuts, which is recommended according to American Diabetes Association dietary guidelines. In a separate session, the same adults were told to drink a smoothie that didn’t have walnuts in it but tasted similar, and also was nutritionally similar. The volunteers did not know this.


Participants felt less hungry the week they were given the walnuts than when they drank the smoothie without it. Scientists also showed them images of common comfort foods, and found that the walnuts had appeared to impact how the brain responded.

“We don’t often think about how what we eat impacts the activity in our brain,” said the study’s first author Olivia M Farr, PhD, an instructor in medicine in the Division of Endocrinology, Diabetes and Metabolism at BIDMC. “We know people report feeling fuller after eating walnuts, but it was pretty surprising to see evidence of activity changing in the brain related to food cues, and by extension what people were eating and how hungry they feel.”
Facebook Twitter